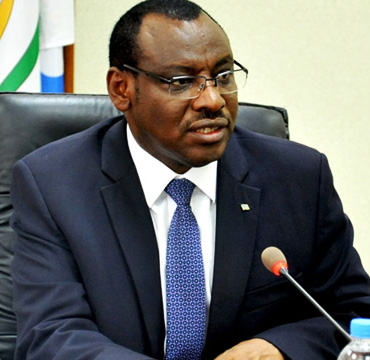 Until his appointment to the Finance Ministry, Claver Gatete served as Governor of the National Bank of Rwanda since May 2011. He is not new to the Ministry of Finance which he served in as Secretary General and Secretary to the Treasury from 2003 to 2005. From 2001 to 2003, he worked in the Office of the President as a Personal Representative of the President on NEPAD Steering Committee and Coordinator of the National African Peer Review Mechanism (APRM) among other positions. He holds a Masters in Agricultural Economics from the University of British Columbia.