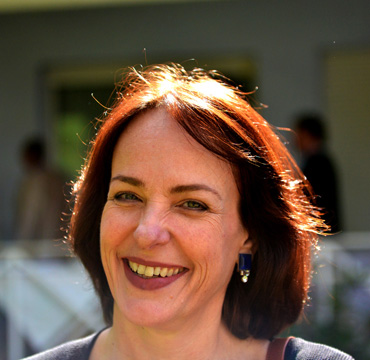 Heide Hackmann
Executive Director of the International Council for Science
Dr. Heide Hackmann is the Executive Director of the International Council for Science, following eight years as Executive Director of the International Social Science Council. Heide holds a M.Phil in contemporary social theory from the University of Cambridge, UK, and a PhD in science and technology studies from the University of Twente in the Netherlands. She has worked as a science policy maker, researcher and consultant in the Netherlands, Germany, the United Kingdom and South Africa. Before moving into the world of the international councils, Heide worked as Head of the Department of International Relations and Quality Assessment of the Royal Netherlands Academy of Arts and Sciences. Her career in science policy dates back to the early 1990s when she worked at the Human Sciences Research Council in South Africa.
Heide holds membership of several international advisory committees and boards, including the Scientific Advisory Board of the Potsdam Institute for Climate Impact Research in Germany and the Board of the Stockholm Resilience Centre in Sweden. She co-chairs the UN’s 10-member group supporting the Technology Facilitation Mechanism (TFM) on the Sustainable Development Goals, and is a member of the World Economic Forum’s Global Future Councils.
Session: Bridging the Gap for Women in Science and Technology
Date: 26 March 2018
Time: 14:00-15:00