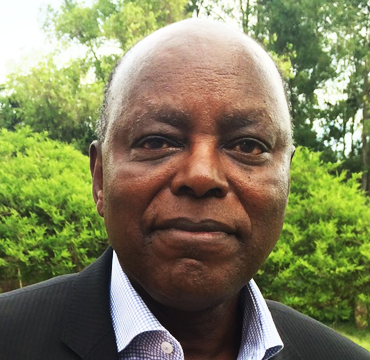 Invited by the Government of Rwanda to contribute to the country’s program for rapid economic development, Steve joined RDB in 2012 and led the Government’s negotiations which led to the establishment of a PPP with KT Corporation for the national rollout of a 4G LTE network which now covers 95% of the population. Steve chaired the board of the joint venture for the first 3 years to December 2016.

Steve started his private sector career as an engineer with Telstra Corporation (Australia’s largest telecom operator). He then launched his first technology company providing software based products and services to the corporate market, with Australia’s top two companies as customers. He briefly returned to Telstra corporation by invitation to lead strategic initiatives to strengthen the company against competition in the market. He was subsequently appointed by Hewlett Packard to lead the development of a new line of business in 12 countries across the Asia Pacific region.

He concluded his private sector career as CEO of a venture capital funded company developing technology innovations for optical systems.