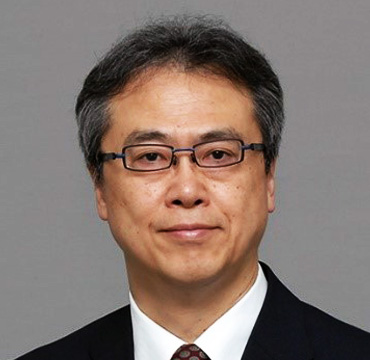 Ambassador Tatsuo Arai has been Director for Special Missions of Department of International Affairs at Japan Science and Technology Agency (JST) since February 2018. After entering the Ministry of Foreign Affairs in 1982, he assumed various posts in such fields as Science and Technology, Multilateral Economic Relations, Global Environmental Issues, Public Relations and Cultural Exchange.

He was assigned in the Embassy of Japan in France, Portugal, Mexico, Brazil, Zaire, Rwanda, Burundi as well as in the Delegation of Japan to OECD. He was Consul General of Japan in Montreal (2012-15) and Ambassador of Japan in Djibouti (2015-17).